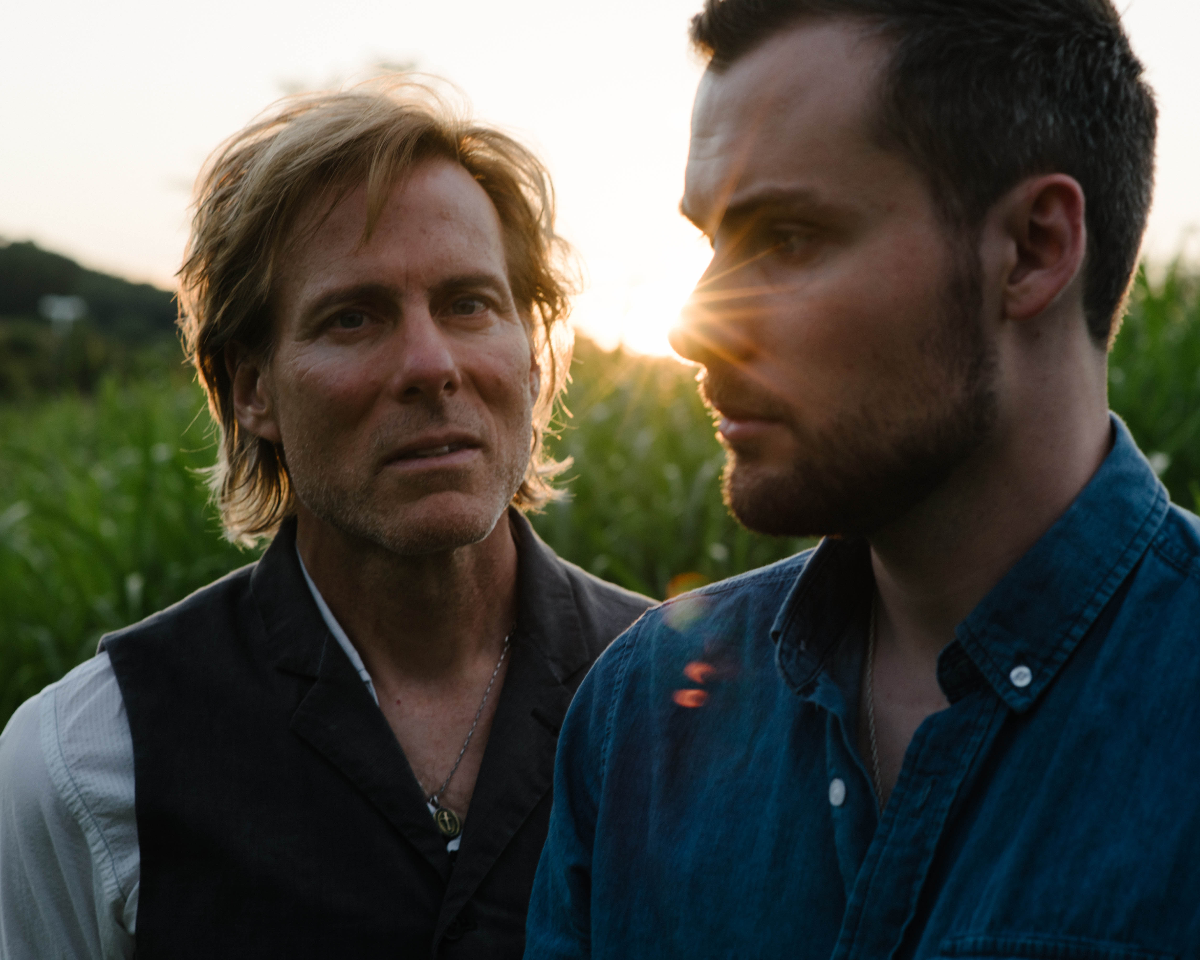 Peter Mayer, guitarist, vocalist and songwriter has been with Jimmy Buffett’s Coral Reefer Band for nearly three decades. Apart from his work with Buffett, Mayer pursues his own touring and recording career with 13 albums to his name. He has shared the stage with many bright lights of the music world including James Taylor, Paul McCartney, Ringo Starr, Don Henley, Dave Matthews, and many others.

Brendan Mayer, guitarist, vocalist and songwriter, has been building a following, laying his tracks in the music world. He recently released his debut album, the Getaway Car EP on Mailboat Records. He performs regularly on his solo tours, toured a year with Jimmy Buffett’s Coral Reefer Band, and most recently played a four-night stand with the Jimmy and the Coral Reefers at the famed La Cigale club in Paris, France.

Brendan and Peter joined forces last year to record their debut album, “Long Story Short.”  This collection of twelve songs showcases each artist’s unique musical direction and voice, but the result is a unified sound, with compelling lyrics and inventive melodies meeting in the duo’s bloodline harmony.